7 Most Amusing Valentine Traditions Around the World 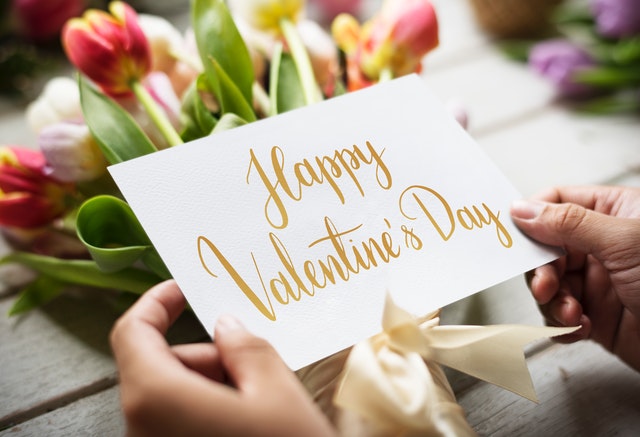 Here is where astronomy meets romance through time. The Chinese Valentine’s Day is known as Qixi takes place on the seventh day of the seventh lunar month each year. According to ancient Chinese lore, this day commemorates the tragic love story between two separated lovers who meet on this auspicious day. Join the many through generations and gaze at the night sky on this date, to observe how the stars Vega and Altair (Zhinu and Niulang, respectively) come close together during this star-crossed pair’s annual reunion.

Similar to the Japanese, Valentine’s Day is celebrated over a few months, right up to spring. Gift-giving starts on February 14th, when women woo their men with gifts, chocolates, sweets and flowers and the men will have the chance to reciprocate on March 14th (another holiday known as the “White Day” – perhaps the day of the white knights in shining armour?). The most fascinating celebration is the country’s 3rd holiday called the Black Day where young singles to mourn their single-hood by consuming dark bowls of jajangmyeon, or black bean-paste noodles signifying their mournful heart.

Forget subtlety. Originating from an ancient Roman tradition known as Lupercalia, women customarily pin a heart on their sleeves with the name of their love interest or their infatuation. So here is how South African men discover their secret admirers. Unlike the Scandinavian cultures mentioned below, there is no prize for guessing and no wonder why!

On January 25th, the Welsh celebrate Saint Dwynwen (its patron saint of lovers) Instead of Saint Valentine. As early on as the 17th century, intricate wooden spoons, known as “love spoons” are meticulously carved as a token of a man’s love for the lady he fancies. For those who love a little mystery which tickles the intellect, the spoon is mysterious coded with a love message through various patterns and symbols being woven into the carvings. One can still witness this during weddings, anniversaries and births.

“Baci” meaning kisses are romantically given all over Italy. Not just ordinary kisses but those from the Perugina chocolate factory by Ferrero.  These mouth-watering chocolate balls conceal romantic poems, sayings and love messages in 4 languages. In the early times, it was said that the first man a woman saw on Valentine’s day would strongly resemble the man she would marry (if not the man himself!).

The celebration starts with Valentine’s Day and finishes off on Easter. The name of the game is: Guess my love-note sender! This day would commence with men sending their lady interests a note with rhyming poems, signed off with only dots signifying the number of letters in their name. If she guesses his name correctly, she will win an Easter egg later on in the year. But, if she gets it wrong, she will owe him an Easter egg instead when Easter comes.

Widely popular, this public holiday is grandly celebrated with flowers, poems, love songs and sweets as mass weddings are held on Valentine’s day! The grandness of this festival is celebrated only second to the January holidays.