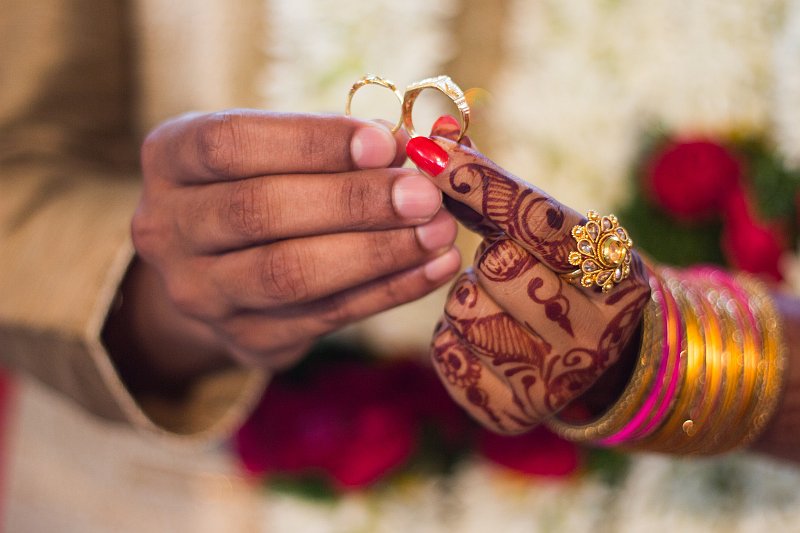 It is estimated by sociologists that over 90% of marriages in India are arranged marriages (Ahloowahlia, 2009)*. This marriage model has survived for over three thousand years, surprisingly steadfast through changes and modernization of the world and the given the overwhelming media influence of Bollywood that celebrates love-marriages. Interestingly, traditional Indian marriage is ranked as having one of the highest numbers of arranged marriages that still exist amongst the various cultures in the world and yet carries one of the lowest in divorce rates (only 1.1% in India as compared to nearly 50% in the USA)**.

So how does this all take place?

In the absence of a partner of choice, family members meet to discuss the prospects of their children being united in matrimony, should there be an expression of interest on both parties. Prior to that, a matchmaker is appointed with a given match criteria list (this wish list may consist of various criteria such as religion, education level, physically desirable traits, caste, numerology, horoscope, financial status etc.) and thereafter an exchange of photos by the parties.

Pre-Wedding- The Engagement & The Sangeet

Upon the match, the engagement date is fixed by family elders in consultation with the priest. The groom’s party will bring, with a convoy of close family and friends, a gift offering to the bride’s family. Customary, sweets are offered as well as other precious items such as gold and saree dresses. Hereon, the soon-to-be bridal couple will begin their romantic dating period.

During the Sangeet, which is the day before the wedding, there will be a party with song, food and dance, celebrated at the bride’s home where henna based intricate patterns (called mehendi) are applied to her hands and feet. Here, her other female-friends will also have the opportunity to apply mehendi to their hands.

The ceremony is kickstarted with the arrival of the Barrat, a formal procession that includes friends, family members of the groom and is welcomed at the venue by the bride’s family. The groom is only allowed to enter after receiving the blessing from the bride’s mother, in a ritual called “aarti”, rotating a small earthen lamp around him.

“Jaimala” is when the bridal couple exchange garlands and is considered married. Thereafter, they will exchange vows before God, through the chanting of hymns with the priest. Next, they walk around a fire seven times, with a part of their costumes knotted together. Finally, he puts vermilion on the hair parting of the bride, and he puts on a chain around her neck, both of which she is to wear for life.

Finally, the wedding feast is thrown, a lavish banquet with usually over 500 guests in attendance celebrating more than a union of two persons, but that of two families.