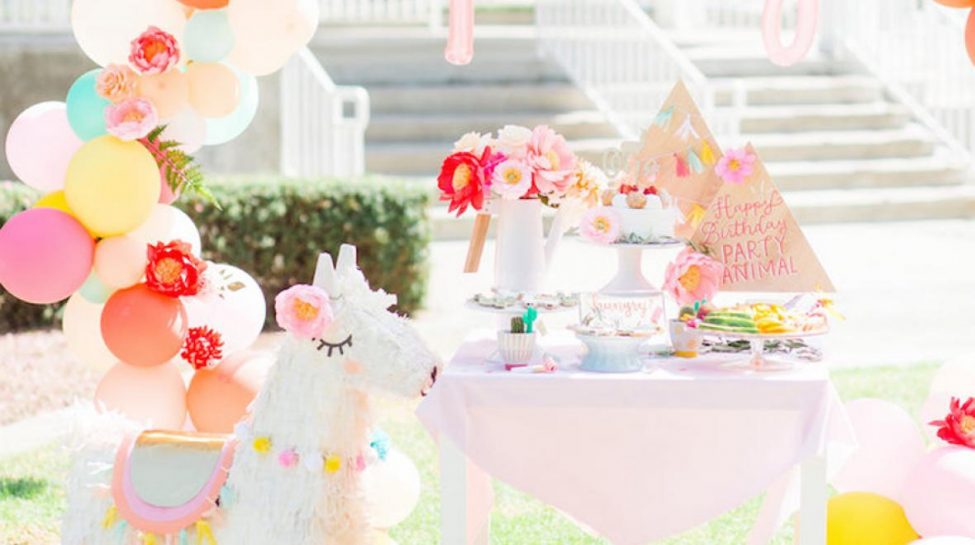 A successful party calls for a good plan. But what makes a good plan? What goes into planning? From decorations to food to entertainment, there’s just so much to do! It can be quite a hassle if you don’t get organized.

I think back to the times I had birthday parties and they certainly weren’t great. It was just a bunch of close friends, talking to each other, entertaining themselves with their cool gadgets and chomping away – no plans whatsoever! Of course that doesn’t make it a bad party but if you could bring it up a notch and make these special occasions unforgettable, it’s time to put your party hats on.

Today’s party tip is on setting a theme. Once a theme is chosen, most things tend to fall into place. Time to get creative! Vintage 60s, Arabian nights, under the sea, black and white – the possibilities are endless. Personally, I don’t fancy colour themes much because its so general, it doesn’t give parties enough character. Of course, it’s an exception for weddings. Rather, colours can be incorporated into the main theme. For example, blue and green for the theme ‘Under the Sea’.

To choose the perfect theme, you’d have to first consider the occasion and age group. Birthday, anniversary or baby shower? Kids, teenagers, adults or a mixture? Theme ideas can easily stem from:

1.     A hobby
Imagine a Football Frenzy themed party or perhaps, the Music Memoir with musical notes-shaped cookies and some classical music in the background.

2.     A movie/novel
Harry Potter, Pirates of the Carribean, Lord of the Rings, Narnia – oh how fun!

3.     A location
Think countries and cities! New York or Paris. The Carribean or Arabian nights. Perhaps a jungle or safari themed party!

4.     An era/generation
Retro or futuristic! The kampung days with traditional food served or old English with some lovely tea and scones.

Once you’ve decided on a smashing theme, prepare for a smashing party! More great party planning tips to come!